The Matt Coats Band was originally formed as a trio in 2016, consisting of Matt Coats on guitar/vocals, Keith Williams on bass guitar, and Will Clontz on drums. Matt’s vision in forming the band was to have a vehicle by which he could perform aggressive and invigorating blues rock music- and this was achieved with the release of the “No One’s Home” EP in 2017. After this, the bands sound began to shift slightly to a smoother, more soulful style that incorporated very distinct influences from jazz and funk music. This new sound corresponded with a new and still current lineup, with Daniel Armstrong being added on keyboard in late 2017, Colton Kuhn replacing Will Clontz on drums in early 2018, and Raul Padilla joining the group on sax in the latter part of that year. The Matt Coats Band now identifies themselves as a versatile blues and soul group with the ability to appeal to listeners of various different genres. To date, the band takes great pleasure in being able to please audiences of all kinds. 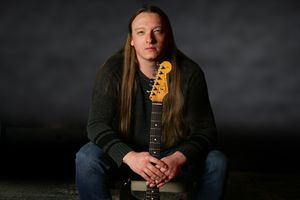 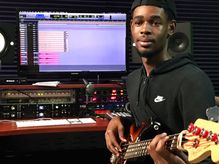 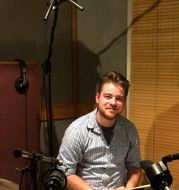